Cured-in-Place-Pipe (CIPP) lining is a method of trenchless sewer rehabilitation and repair that has been used by sewer utilities throughout the United States for decades. The “trenchless” pipe repair can be installed in significantly less time than other sewer repair methods, is less damaging to roadways, and is less disruptive to the public.  CIPP lining requires little or no digging, as crews access the sewer pipe using existing manholes. In most cases, a section of sewer pipe that is several hundred feet long can be repaired in one day. A flexible liner is inserted inside the old pipe. The liner, which contains a hardening agent called resin, is inflated to press the outer portion firmly against the inside wall of the old pipe. The liner is exposed to heat using hot water or steam to “cure” the resin in the pipe. During curing, the liner gradually hardens against the inside of the old pipe forming a rigid, smooth surface that seals cracks and restores the old pipe to near-new condition. Openings for building service connections and laterals are then cut out of the lined pipe with a small robotic cutter.

Odors - When heat is used to cure or harden the liner during CIPP, people who are nearby may smell an odor that is often described as being similar to plastic or glue. The odor is from the chemical styrene, which is in the resin of the liner. The resin is the part of the liner that reacts with heat and hardens. The odor associated with CIPP styrene can be smelled at extremely low levels, so it leads people to ask questions about how safe it is for the general public.  In response to inquiries received regarding the odor of CIPP installation, Engineering reached out to the CIPP lining contractor, as well as reviewed information published by the National Association of Sewer Service Companies (NASSCO).

Though the odor is unpleasant for some, industry testing has shown that styrene exposure for workers and the general public resulting from CIPP installation is below thresholds for health risks. The DPW receives occasional complaints about glue or plastic odor inside residences during or soon after a pipe is CIPP lined. The odor usually enters a residence through a non-existent or faulty sewer trap or vent. Sewer traps that can be found under most sinks block gases by holding water in a “U” shaped dip in the drain. Unfortunately, many homes in Nashua were built without proper plumbing or permitting, allowing odors to enter the home.  However, they can usually be quickly dissipated by opening windows or doors.

Additional Resource - A comprehensive independent study on CIPP emissions by the Trenchless Technology Center at Louisiana Tech University provides further details and can be found at the following website: https://www.nassco.org/news/CIPP-study 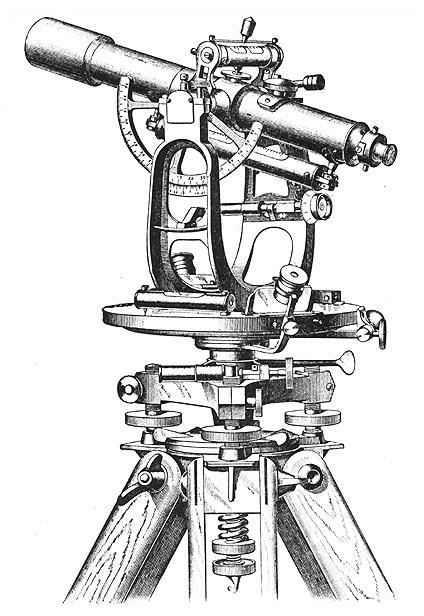